The Truth About Bugs And The Diseases They Have 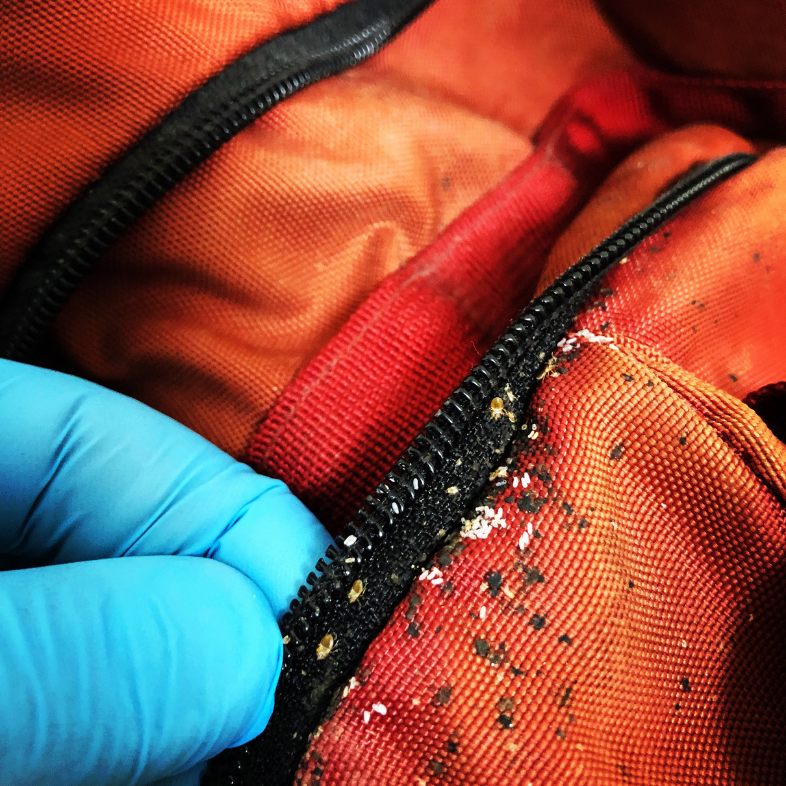 It’s a common misconception that all bugs are dirty and disease-ridden. While it is true that some bugs can carry diseases, the vast majority of them pose no threat at all. In fact, many people are so afraid of bugs that they end up taking unnecessary precautions or avoiding activities altogether. But what is the truth about bugs and disease? Are all bugs dirty? Do all of them carry diseases? Let’s take a closer look.

The Different Types Of Bugs And Their Associated Diseases

There are many different types of bugs that can carry diseases and can cause an allergic reaction, including mosquitoes, bedbug bites, tick bites, and flea bites. Of these, mosquitoes are perhaps the most notorious for their ability to transmit viruses and other pathogens. Some of the most common diseases that mosquitoes can spread include malaria, dengue fever, and the Zika virus.

While mosquitoes are certainly the most well-known carriers of disease, they are by no means the only type of bug that can transmit illness. In the United States, the West Nile virus and outbreaks of various types of encephalitis (brain swelling) get plenty of media coverage. Most cases of the infection are mild. People may have no symptoms or mild symptoms such as fever, headache, and body aches. Ticks, for example, can spread a number of serious diseases, including Lyme disease and Rocky Mountain spotted fever. Fleas, meanwhile, are often responsible for spreading the plague.

A bed bug infestation is often considered to be one of the most disgusting and reviled creatures in the world. And while bed bugs certainly aren’t the most pleasant of creatures, the truth is that they don’t actually pose a very big threat to humans. In fact, the only disease that bed bugs are known to spread is Salmonella and can even transmit Chagas disease (American trypanosomiasis). You can find bed bugs in the walls of damp houses and bed frames and are only active at night. Even then, it’s only if they come into contact with food that has already been contaminated.

So, while some bugs like bed bugs can carry diseases, it’s important to remember that not all of them do. And even those that do pose a very low risk to humans. So there’s no need to go out of your way to avoid them. Just be sure to take the necessary precautions, such as using insect repellent and wearing long sleeves and pants when you’re in an area where there are known to be disease-carrying bugs.

There are a number of things you can do to protect yourself from bug-borne illnesses and even a common skin rash, including:

• avoiding areas where bugs are likely to be present

• getting vaccinated against diseases that are spread by bugs, such as yellow fever

By taking these simple precautions, you can greatly reduce your risk of becoming sick from a bug-borne illness. 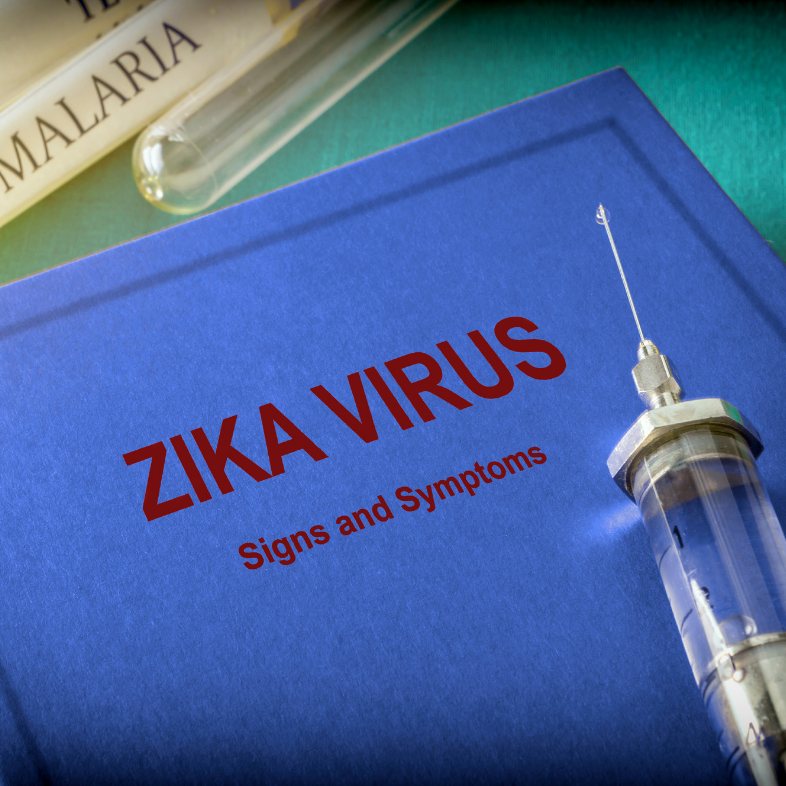 The best way to reduce your exposure to disease-carrying bugs like bed bugs, ticks, fleas, etc. is to take some simple precautions:

-Stay away from insect nests and areas where you see a lot of bugs.

-Wear long pants and a long-sleeved shirt when outside, especially if you are going to be in areas where there are bugs.

-Use insect repellent when you are outdoors. Repellents containing DEET are the most effective.

-If you have been bitten by a bug wash the area with soap and water to help prevent infection.

While these steps will not completely eliminate your risk of exposure to disease-carrying bugs like ticks, fleas, bed bugs, and mosquitoes, they will help reduce it. Remember, the best defense against disease is a good offense. Take steps to prevent exposure and you will be less likely to get sick.

Bugs can be a nuisance, but they also play an important role in the environment. It is important to remember that most bugs do not carry diseases and the risks associated with exposure to them are often overblown. Taking some simple precautions can reduce your risk of exposure to these creatures and keep yourself healthy.

Termite Inspections: Everything You Need to Know